Jim  was admitted as an attorney of the High Court of South Africa during 1999. He practised law in various capacities since his admission until 2003 when he joined MHA as a director. Prior to his admission as an attorney, Jim worked in Parliament as a senior researcher for the portfolio committees on justice, constitutional and provincial affairs responsible for, inter alia, advising the committee on legislation drafting and research in respect thereof. He also worked for the Land and Agricultural Policy Centre and the Centre for Applied Legal Studies (University of the Witwatersrand) during 1996 and 1997. 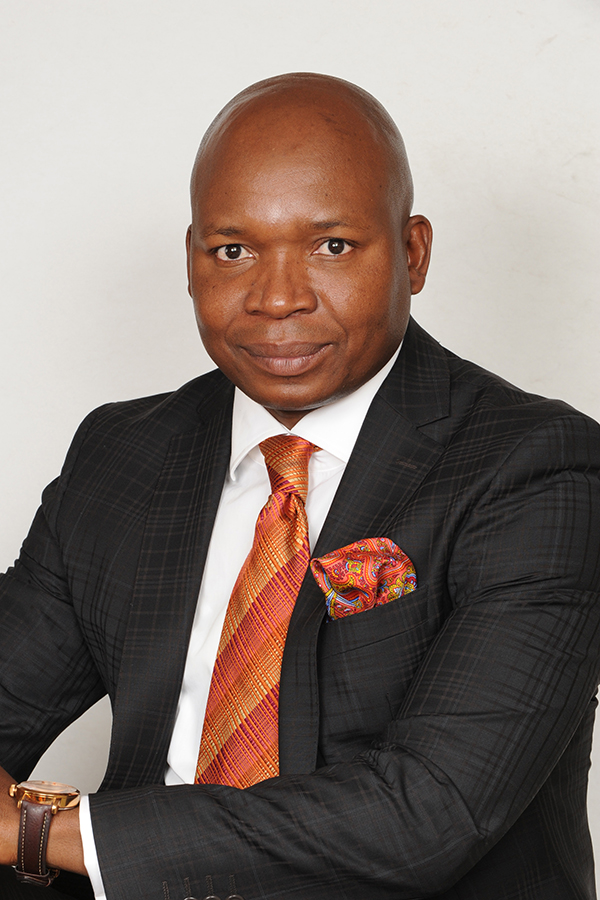