Jackie obtained her B.Proc  and LLB  degrees at the University of the Witwatersrand and her M.A.P. at Wits Business School. Jackie was admitted as an attorney of the High Court of South Africa during 1998. In 1999 Jackie founded the firm Huntley Inc, which in 2006 was merged into the Mkhabela Huntley Adekeye Inc as it is known today. 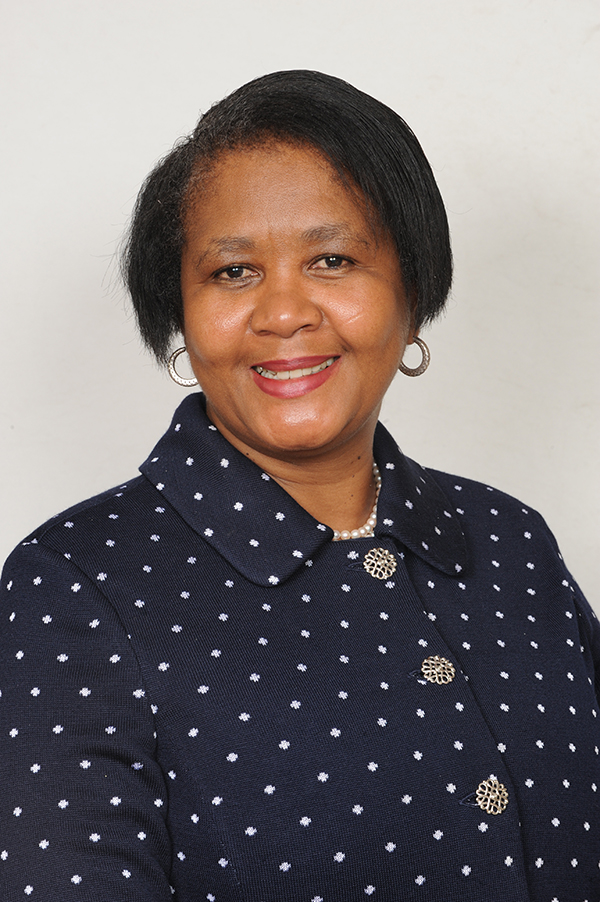