Dawn Norton has a BA (Hons) LLB and an LLM  degree in Labour Law (with distinction) from  the University of the Witwatersrand. Dawn was  admitted as an attorney in 1999. She has been practicing law from the time of her admission. In 2006 she joined Mkhabela Huntley Adekeye Inc. as a director and head of the Labour Department. 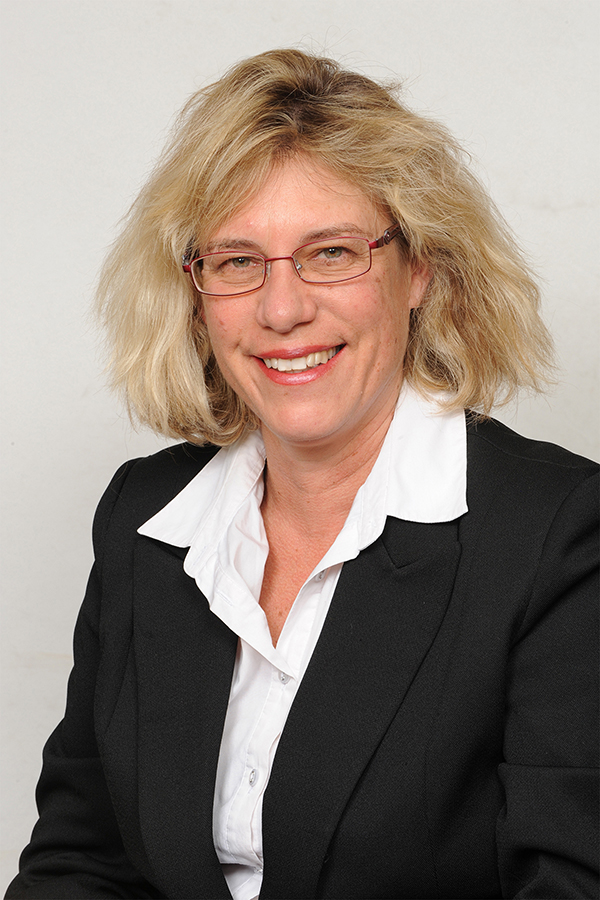